Study in Canada rates extremely high if you look for a high quality of life as well as education. Canadians place great importance on learning and have developed a first-rate education system with high standards.

The country spends more on education (as a percentage of GDP) compared to the OECD average, and is the second highest among G-8 countries. Canadian students consistently rank among the best in the world on international tests of reading, science and math – a testament to the outstanding quality of Canadian schools. A Canadian degree, diploma or certificate is well-regarded in business, government and academic circles across the globe.

Since 1994 according to the United Nations (UN) and the Economist Intelligence Unit, Canada is ranked as one of the top ten places to live in the world. Canada earned particularly high marks for its access to education as per the study conducted by the United Nations.

It also has high life expectancy due to the universal health care system and low crime and violence rates. Additionally, In addition, Canada’s largest cities –Vancouver, Toronto and Montreal — have been recognized as world class cities to live and work for their cleanliness, safety, cultural activities and attractive lifestyles.

Canadians enjoy the highest standard of living than the other people in the world. Canada has a best health care system and social security network. The telecommunications, digital media, video game, biotech and aeronautical engineering industries are particularly strong in Canada. In addition, Canada was the first country which linked its schools and libraries to the Internet. Therefore it is not too surprising to know that nearly 90% of Canadian households are connected to the internet.

So, sharing the educational system of such a developed nation would become a lifetime experience for international students.

The top reasons to study in Canada are:

The living cost and tuition fees for international students are basically lower than in other countries such as the United States and the United Kingdom.

A Canadian degree, diploma or certificate is recognized worldwide as being equivalent to those obtained from the Commonwealth countries or the United States.

The United Nations consistently ranks Canada as one of the best places in the world for the living. As an international student in Canada, you’ll enjoy all of the same freedoms which protect Canadians. They have a respect for human rights, equality, and a stable and peaceful society.

Since research is one of the key components of a Canadian post-secondary education, you’ll have great opportunity to become a part of this vibrant aspect of education.

International students with Canadian credentials and Canadian work experience may apply for permanent residency without having to leave Canada Ranked as one of the best places in the world to live by the United Nations.

Canada has 4 universities in the top 100 of the Shanghai World University Rankings (2014).

Canadian students perform well in reading, literacy, math and sciences, top among English and French-speaking countries according to the Organization for Economic Co-operation and Development (OECD) Program for International Student Assessment (PISA).

More than one-third of Canada’s research is conducted at Canadian universities – one of the highest rates among OECD and G8 countries.

The possibility of Permanent Residency after study

Post Study Work Permit for up to 3 years after study

Universities in Canada for Study in Canada

Canada has a large selection of universities and the university colleges located in both urban and rural settings in every region of the country.

Full-time student enrolments at individual universities range from over 35,000 to less than 1,000. In addition, most universities have a large number of part-time or continuing education students.

They offer a broad range of courses and a full range of degrees from undergraduate to doctorates, and can also offer certificates and professional degrees. Fees for universities differ depending on the province, institution and program of study.

The university year usually runs from September to May. Some universities are on a semester or trimester system, with all courses available even in the summer. There is no Canada-wide entrance test: each university sets its own admission standards and assesses the qualifications of each applicant individually.

As Canada has two official languages – English and French – an international student can take a degree either in an English language or French language institution. Some universities offer instruction in both languages. However, students do not have to be fluent in both languages to attend a Canadian university.

Your local Canadian Education Centre (CEC) can provide valuable information on English examination tests acceptable to Canadian universities. CEC staff can also advise students on whether they may qualify for an exemption from English examinations. In addition, CECs have extensive materials on Canadian schools and can also provide counseling to students on finding the appropriate institution and applying for study in Canada.

If you are interested in studying at a French-language institution, please note that there is no standardized French language test that international students are required to pass in order to qualify for a degree program. French universities, however, will determine the level of a student’s French language skills on a case-by-case basis and may choose to administer their own written tests if language skills are in question.

Top universities in Canada for Study in Canada

We also provide many other countries study & visa services as below: 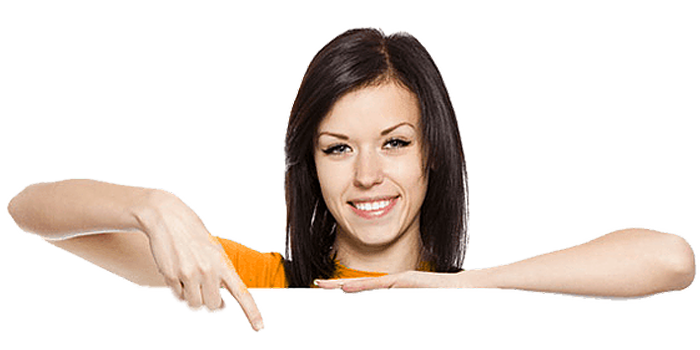